While the official Frederick Pride Parade isn’t until October due to the pandemic, members of the LBGTQ+ community came together and celebrated their pride on a smaller scale Saturday during “Kings, Queens and Vaccines” festivities.

The courtyard behind the Evangelical United Reformed Church of Christ served as the backdrop for dozens of smiling faces and colorful garb at the Frederick Center-organized event. Behind the Frederick church, people waved little rainbow flags and used rainbow fans to keep cool. There were vendors selling food, rainbow beads and giving people rainbow henna.

The nonprofit Frederick Center serves as an LGBTQ+ advocacy organization. 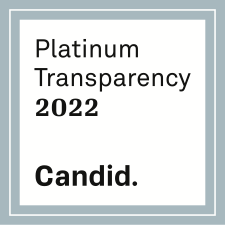